Fad or the future? Linking reality with the virtual world

Its life Jim but not as we know it. As the virtual world becomes omnipresent it’s fascinating to see new cool things that are going on to bring content from the virtual world seamlessly into the real world. We are working with several customers to explore how events can make use of some of these technologies and capabilities. Some current examples include: 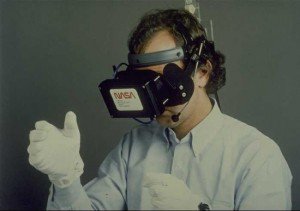 Essentially all these technologies give the end user the same thing – the ability to connect what they are seeing in the digital with the real world. Whilst we might not associate immediate commercial returns what that the actual return is the free marketing gained when that experience is shared over social networking

It will be interesting to see how these technologies develop and which ones move past fads. One thing is for sure is those who can apply this successfully can run ahead of the market quickly